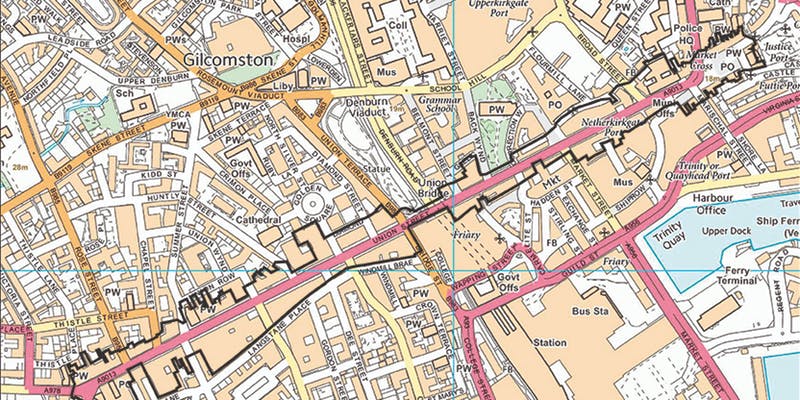 Union Street CARS invites you to attend an introduction to building conservation and regeneration, with lectures from a selection of highly experienced conservation professionals.

This major event will provide those attending with an introduction to, and an increased understanding of, the requirements necessary to achieve a more secure, sustainable and beneficial future for Buildings of Historic and Architectural Importance – Including those within the Union Street CARS Area.  Many of these require conservation, repair and other work necessary in order to maximise their contribution to improving, enhancing and increasing the benefits provided by one of Scotland’s finest and most important Urban Conservation Areas.

Those providing Presentations are all highly knowledgeable, skilled and experienced authorities on various aspects of the subjects being addressed by the Workshop, and include: