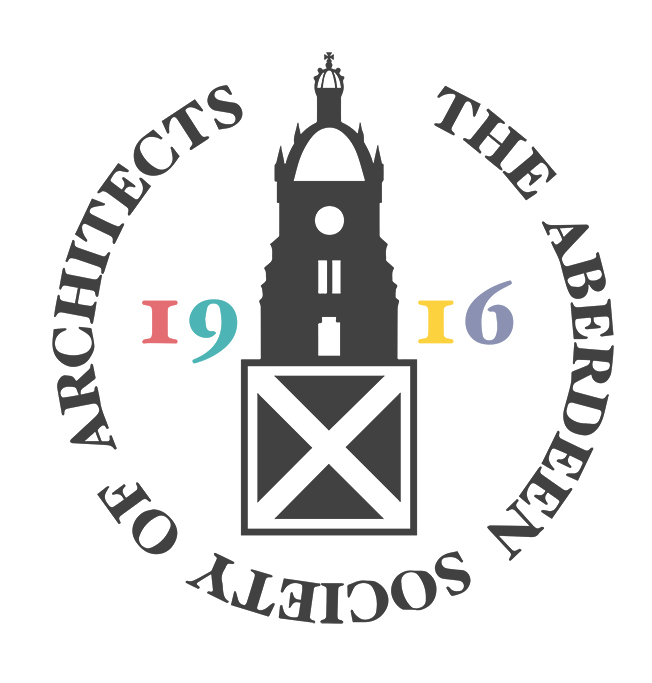 This is it.  Ground zero.  Would you like to say anything to mark the occasion?

Should a’ dee the hale speel in Doric? No, that would make it as difficult for me to write as it would be for you to read.  Should I pack it with cheesy AutoCAD related in-jokes?  No, I’ll save all of those for the ASA Annual Dinner 2020 😉

Perhaps I should just stick to the tried and tested format with a mildly intriguing introduction…sorted.

I’m Richard Slater and I was elected as the President of the Aberdeen Society of Architects at our AGM on 14th March.  It was a fairly raucous affair, but none of that will be minuted as the secretary, Ross Anderson of TINTO Architecture, is pretty efficient, so just the relevant and vital information.  The position of our treasurer however has been vacated by the long-standing Sheila Riddell (explains the limp), and the position has been generously filled by Gordon G Smith.  Good luck Gordon, you’ve got some big velvet shoes to fill.

Sheila’s input to the Chapter has been immeasurable and I’m confident that all past presidents whom have worked with her have appreciated her endeavor as Treasurer.  Sheila was also an instrumental part of the ASA Annual Dinner committee through the years.  I would personally like to thank her for her work during my most recent involvement with the ASA.

I first got involved with the ASA in 2015, when the preparations for the Festival of Architecture 2016 were the main focus.  The President at the time was Catherine Cope, and it was her drive and passion for the festival which really inspired me to get so involved.  Since then I have been coordinating our social media, arranging our annual awards (not judging!), and generally getting involved whenever I was asked.  Over the last 2 years I have been Vice President to David Chouman, and again I have been inspired by his drive and commitment on many fronts, as well as the ASA.  That has led me to this position, current ASA President.  No need to bow or curtsey if we ever meet.

During my term as President I hope to inspire as I have been inspired; by continuing and adding to the good work that has already been done by my immediate predecessors.

During the last few months since the last RIAS Quarterly we’ve done more than just welcome in a wonderful Chapter President and experienced treasurer, we also had our Annual Dinner and Design Awards.

I’d like to tell you that the evening went without a hitch, but there were the usual AV gremlins, assisted by unwitting guest speakers and an over elaborate powerpoint presentation.  I’m to blame for the over elaborate presentation, and was on hand to quickly remedy the AV situation before any Design Award winners were inadvertently revealed.  It all happened in the first few minutes and the rest of the night went without a hitch!

Our guest speaker this year was Rab Bennetts RIBA FRIAS OBE of Bennetts Associates, whom had us all enthralled from start to finish.  The speech, accompanied by 42 slides, was all about Bennetts Associates, but it wasn’t a vanity parade of projects, clients and anecdotes about ‘famous’ colleagues or tutors. His “Untold Stories” were inspirational whilst also being real and relatable.

Our guest speaker was followed by our annual Design Awards, hosted by Gokay Deveci.  You can read more about our awards on our website or our social media channels www.aberdeenarchitects.org/news

Posted on April 5, 2019 in Uncategorized